Zoological and the meaning of movement (2017)

Orbs that move and interact with people in the space based on algorithms; commentary on what it means to live with autonomous machines and how we as humans assign meaning to motion

Can autonomous, algorithmically driven objects be “sensitive”? What about “entrancing,” or “menacing”? Some certainly seem to think so after visiting the exhibition Zoological, created by Random International for an immersive installation called +/- Human as part of the 2017 Bloomberg Summer season at the Roundhouse Theater in London.

When visitors walked into this installation, they were met with eight delicate, autonomous orbs hovering above them in the air, moving algorithmically in response to one another and to other movements in their environment. This might include lazily gliding around one another, or coming to swarm directly over a viewers’ head. The Guardian’s review of the installation was so taken by the spooky sensations evoked by the orbs as to emphatically declare that “the true secret of copying life…lies in movement.”

The orbs’ movements were designed to spark simultaneous recognition and curiosity in viewers; viewers’ reactions ranged from lying down to jumping and running to holding hands to form circles. Further provoking thought around the connections between movement, improvisation, and autonomy, dancers also gave atmospheric weekly performances with the orbs, choreographed by Wayne McGregor and set to music by Warp Records artists. 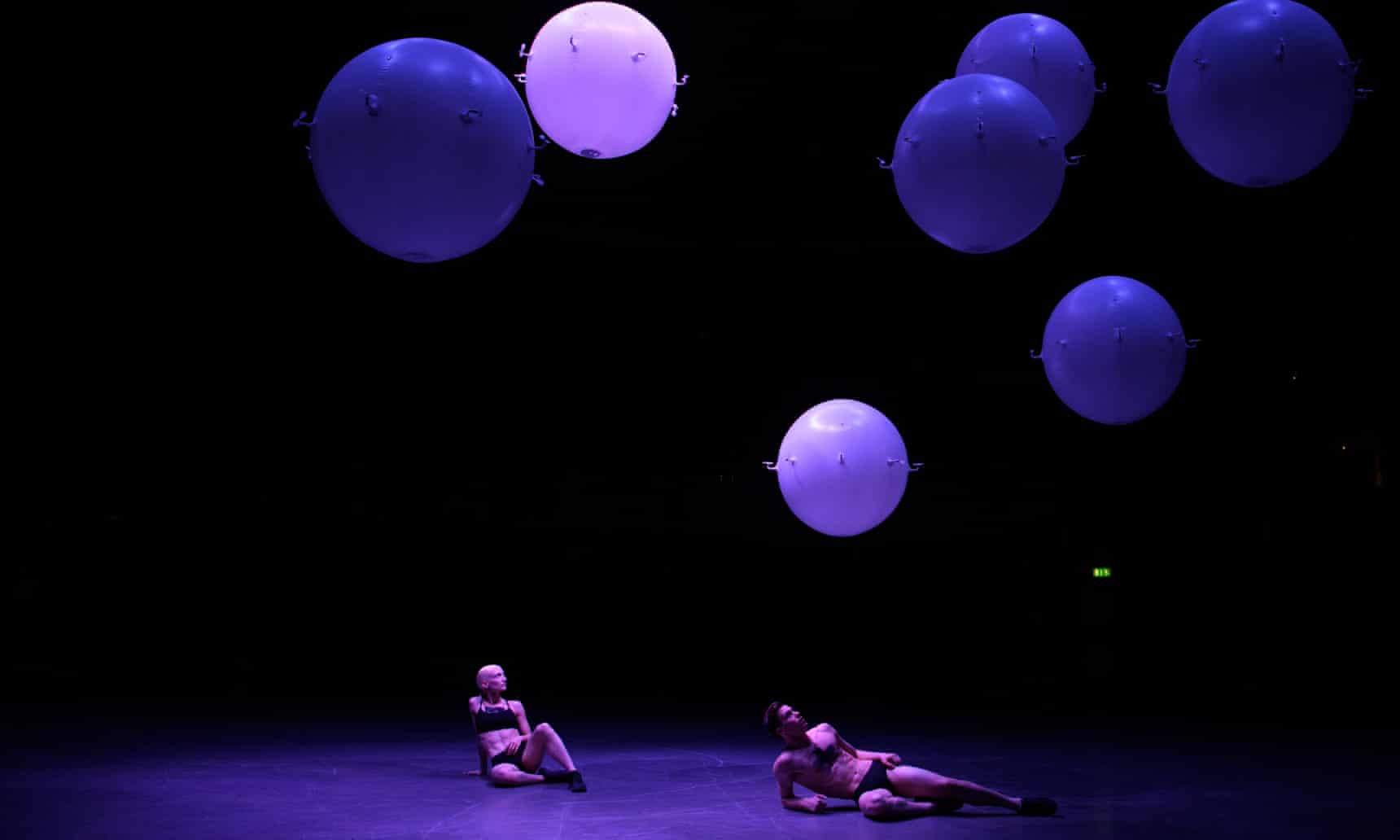 That algorithmically driven movements inspired such a variety of emotional and physical responses demonstrates our human tendency to interpret meaning and respond to movement, regardless of sentience. So as more and more machines are able to move autonomously, be it vacuums, vehicles, or more intangible forms, how will we characterize their behavior? How will it feel to realize we do not fully understand the patterns and logic driving the motions of “beings” that increasingly inhabit our homes, spaces, and lives?