SpotMini is a nimble doglike robot which is able to climb up and down stairs, dance to music, haul trucks and even open the door easily. It was released by Boston Dynamics in 2017 and available for purchase in 2019.

Its amazing features include 360° vision and obstacle avoidance, and it can also carry more payloads than aerial drones do. Applications of SpotMini include but are not limited to construction, inspection of plant facilities and electric utility, mining, public safety, healthcare, entertainment and research.

There’s no doubt that the advanced technology like deep-learning vision system applied by SpotMini is invaluable and leads the trend of our technology development, but there are that voices keep describing robots from Boston Dynamics including Spot, SpotMini, and Atlas as ‘creepy’, ‘terrifying’ and ‘scary’. SpotMini is an upgraded version of Spot, which is smaller in size and easier to be applied in an indoor environment, but the physical appearance as a headless dog remains the same. It can perform the operations just like a real dog does, so it’s not uncommon to feel terrified when you see a robot doing everything like a creature but without a head.

Boston Dynamics aims at creating robots to perform tasks to increase productivity, but at the same time, the videos shown to the public to demonstrate its capability are quite scary. In a video from Boston Dynamics, the SpotMini stops from running, stares at the camera and runs away, just like a creature communicating with the audience through eye contact. Another video shows SpotMini calling its robot friend to open the door together. The second SpotMini then extends its fifth arm on its back and opens the door. 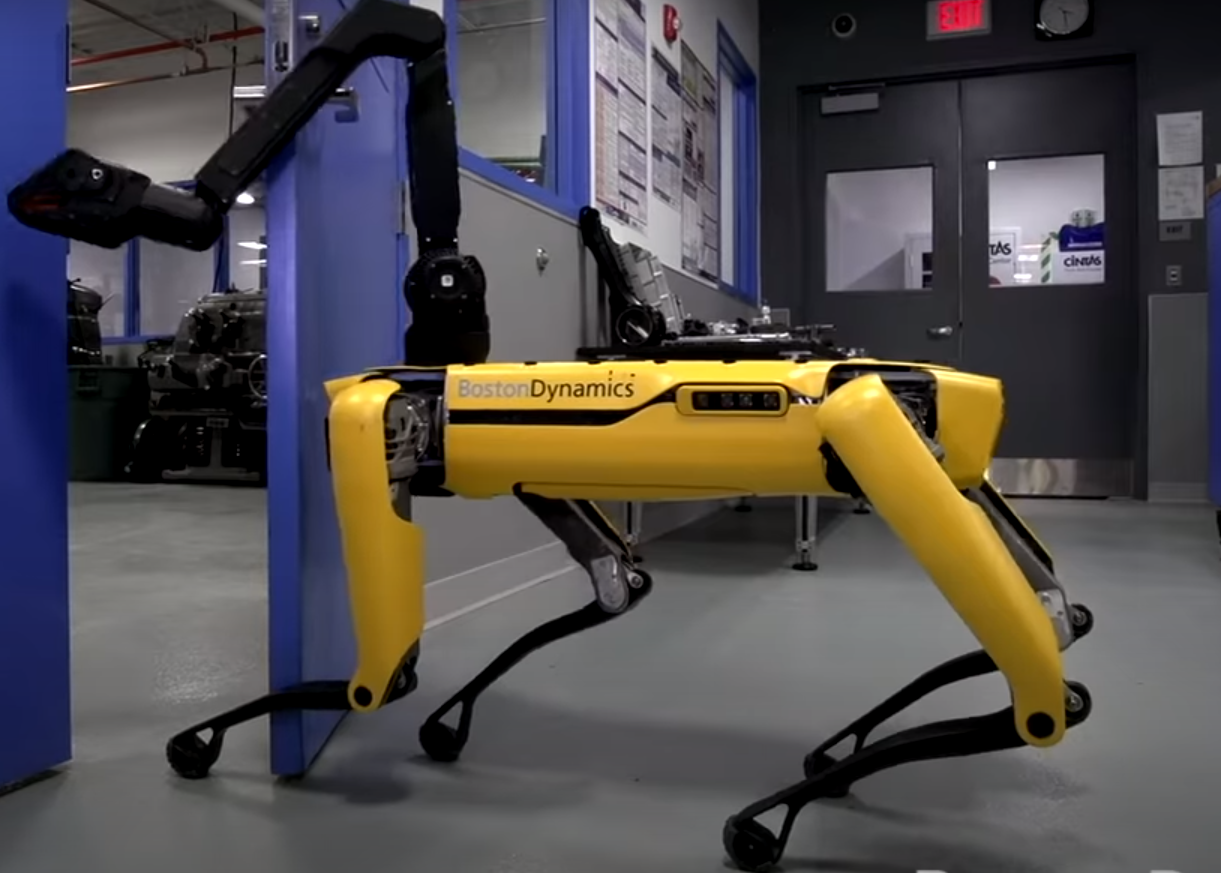 Figure 2: SpotMini opens the door with the fifth arm

We appreciate the mobility and physical prowess of SpotMini, but it becomes spooky when it’s too powerful. When a robot, created by a human, behaves exactly like or similar to what a human can do, it asks us whether we are ready to be substituted by a robot. Technology is developed to serve humans but has not prepared us for one day if robots have their own consciousness and threaten our lives.

Though the ‘spookiness’ of SpotMini largely comes from its lack of head and similarity to a real dog, SpotMini, together with other powerful robots, encourages us to rethink the direction of technology development. We devote all our power to areas including artificial intelligence, deep learning, robotics and mechanical design to create new technology, but with this also comes more mystery and uncertainty.